Regulation and representation in Commissions of Sewers

The English Commissions of Sewers remain a fertile source of scholarship (for earlier posts see, e.g., here and here.) Last year Environment and History published John Emrys Morgan's "The Micro-Politics of Water Management in Early Modern England: Regulation and Representation in Commissions of Sewers". The abstract:


Early modern water management was as much a social and political endeavour as an environmental one. This paper explores this assertion by analysing the different forms of knowledge used by English Commissions of Sewers in the governance of flood defence and drainage in the sixteenth and seventeenth centuries. Using examples drawn primarily from Gloucestershire and Lincolnshire, in south-west and eastern England respectively, this paper traces the rise and decline of popular influence over water management. Where Commissions of Sewers operated harmoniously, they were staffed by significant numbers of local people, who valued their right to participate in water management. With the involvement of large numbers of 'ordinary' people, Commissions of Sewers, and particularly the minutes of Courts of Sewers, became repositories of oral and customary knowledge about the functioning of local drainage networks and flood defence schemes. However, the paper argues that, over time, as customary knowledge that was divulged and negotiated orally became codified, and decisions about water management became founded on textual precedent, those who lacked access to textual resources lost influence over water management decision making. 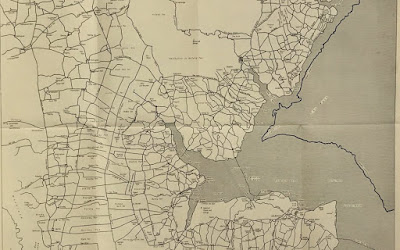