This article uses the British colonial history of border making in northern India to examine the assumptions and contradictions at work in the theorizing, configuring, and mapping of frontiers and borders. It focuses, in particular, on the development of the ‘water-parting principle’ – wherein the edge of a watershed is considered to be the border – and how this principle was used to determine boundaries in the northwestern Himalaya, a region that had long-established notions of border points, but no borderlines. By the twentieth century, the water-parting principle would become the dominant boundary logic for demarcating borders in mountainous regions, and would be employed by statesmen, treaty editors, and boundary commissioners around the world. But for the northwestern Himalaya, a region that British colonial officials considered to be the ‘finest natural combination of boundary and barrier that exists in the world’, making a border proved much more difficult than anticipated. 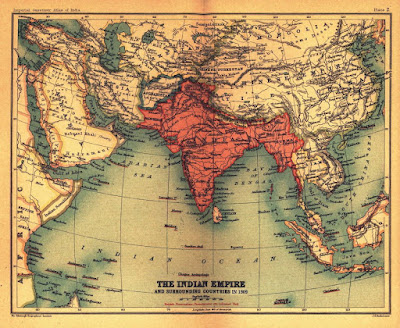