The Old Man and the Sea

I recently came across an unusual blend of environment, law, history--and literature--in Enrique Guerra-Pujol's article, "Misappropriation and The Old Man and the Sea". The abstract: 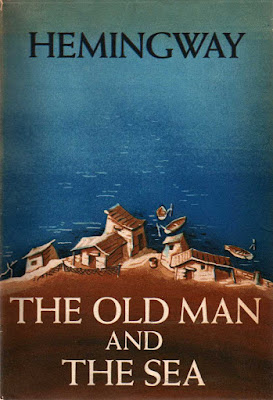 We consider whether the great writer Ernest Hemingway may have committed the tort of misappropriation when he published his masterpiece “The Old Man and the Sea.” In summary, Hemingway either borrowed or stole (depending on one’s perspective) the following elements of his timeless novella: (i) the actual story itself, (ii) the “back-story” and other biographical details of the main character of the story, Santiago, as well as (iii) Santiago’s ascetic persona and physical characteristics. Although we concede that Hemingway combined these ingredients into a new and original artistic work, the question we are considering in this paper is whether Hemingway’s creative combination of such elements is enough to negate a claim of misappropriation under current U.S. or Cuban law. (We must consider Cuban law in addition to U.S. law since Hemingway lived in Havana, Cuba when he wrote and published “The Old Man and the Sea.”) That is, if Hemingway were writing “The Old Man the Sea” today, could he be liable under the common law doctrine of misappropriation or even under Cuban law?