So far, though, it seems that David Cavers at Harvard was the first (preceding Tribe by at least five years). Based on course catalogs at Harvard, Richard Lazarus found that Cavers taught a course “Legal Protection of Environmental Quality” in 1967, a course in “Government Regulation: Product and Environmental Hazards” in 1965 that focused on “air pollution, water pollution, and atomic radiation”, and a course called “Problems in the Public Control of Atomic Energy” in 1951.

Can any of you think of any earlier classes, including those not necessarily called "environmental law"? What about in countries other than the US? Please write me with thoughts.
Posted by David Schorr at 5:00 AM 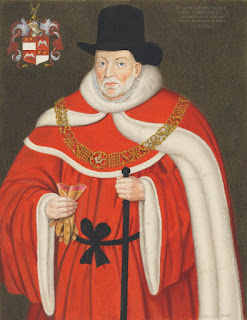