At the birth of the Clean Water and Clean Air Acts

Jeff Thaler recently posted "At the Birth of the Clean Water and Clean Air Acts" at Environmental Law Prof Blog. From the post:


2014 is the centennial of the birth of Edmund Muskie in the old mill town of Rumford, Maine. On November 15, at a conference commemorating what would have been Muskie’s 100th birthday, Harvard Law Professor Richard Lazarus and Leon Billings, Senator Muskie’s former chief of staff, looked back upon and to the future of laws like the Clean Air and Water Acts, both of which were unanimously passed by the Senate through the guidance of Muskie and Billings. 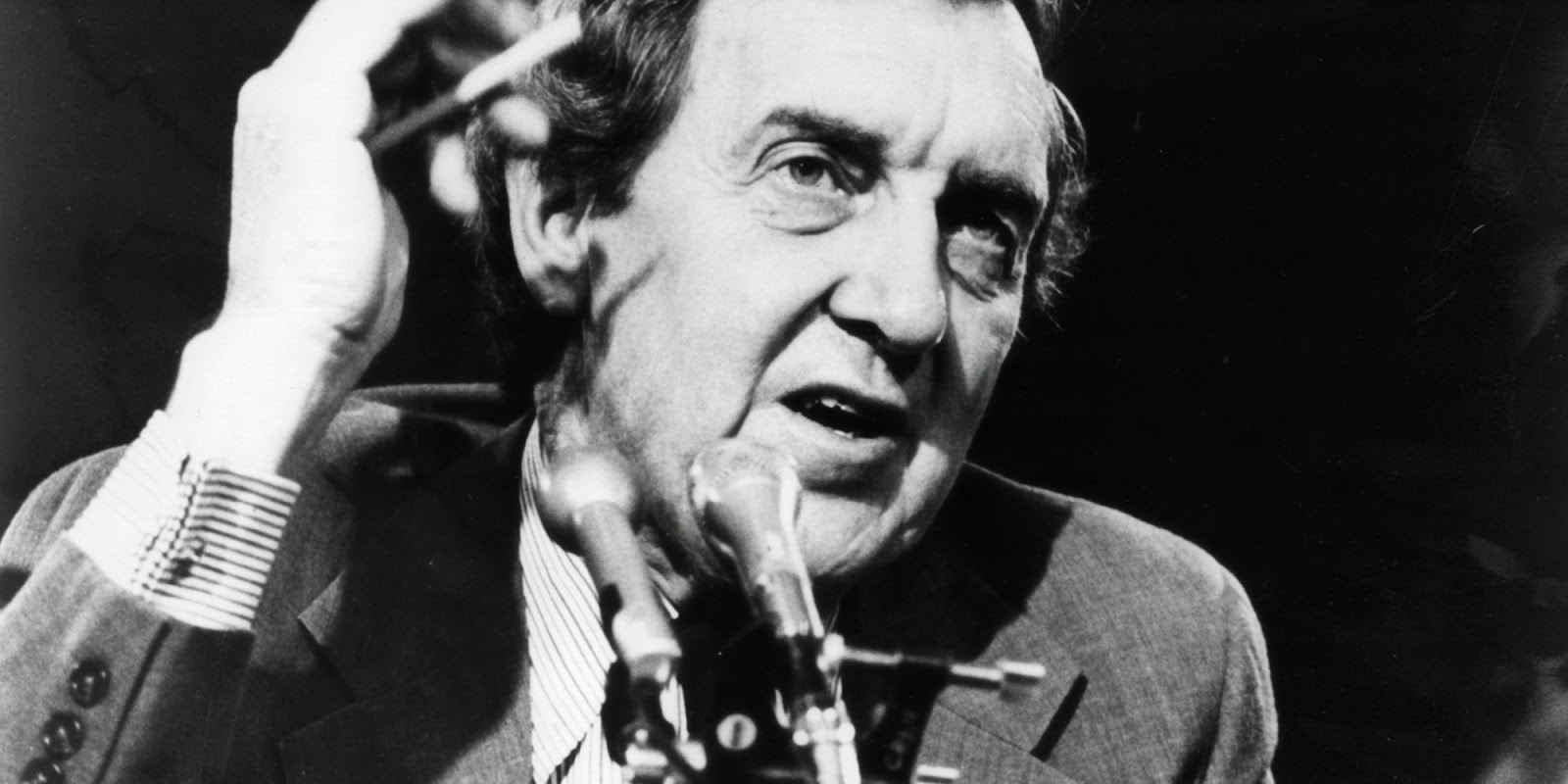 Billings spoke of how what Muskie was able to shepherd through Congress and into law involved concepts still pervasive and taken for granted today—such as private attorneys general, nondegradation, open decision-making, and the public’s right to breathe healthy air and removal of the right to pollute. He described Muskie’s exhaustive efforts to fully vet and document the need for legislation. For example, for the CWA the Senate Committee held 33 days of hearings with 1721 witnesses, 470 statements and 6,400 pages of testimony, followed by 45 sub-or-full-Committee markup sessions and 39 Conference meetings.

Billings then focused on two concepts that he said demonstrate Muskie’s ability over 40 years ago to look to the future. The first, “waters of the Unites States,”  grew out of the Senator’s knowledge of the 1899 Refuse Act; he successfully convinced his colleagues that the Act supported a broad view of “waters of the US” to include, for example, wetlands. Since then, the Supreme Court has gone “at least as far as we had expected, and more broadly than we could have hoped”, said Billings. For the second concept, that of climate change, Billings said Section 111(d) was no accident and is not being misinterpreted.  Muskie intended there to be a legislative basis for then-unknown or undefined pollution problems like CO2, an approach Billings now calls the “epitome of the precautionary principle.”  For that reason, he deliberately included the open-ended phrase “selected air pollution agents.” And while no one then envisioned CO2 and climate change, Billings said that if Muskie were alive when the Supreme Court ruled in Massachusetts v EPA that CO2 is a pollutant, he would have said, “Why do you think I put that provision in there in the first place?”