Environmental law and the 1970s


This review of Karl Boyd Brooks, Before Earth Day: The Origins of American Environmental Law, 1945–1970 (2009), considers an attempt to describe the law’s “environmental history” through a narrative account of incrementalism. The author’s deep research and skillful storytelling takes us into the struggles of early environmental advocates, who yearned to become citizens of a broader biotic community and catalyzed tensions between nature and politics and property. The author capitalizes on the co-dependencies of human and environmental sovereignty and reveals the continuous interplay of human action, nature, and legal evolution. Despite making tremendous discoveries about the emergence of environmental law, the book makes a further claim. The author suggests that most commentators erroneously focus on the environmental decade of the 1970s, instead of the roots that took hold and flourished in the post war period. In so doing, the author argues, most commentators fail to grasp the political, economic and environmental commitments made prior to the 1970s. This essay argues that although environmental law has always appeared at the crossroads of environmental challenge, economic needs, property, identity, and community, we cannot avoid the environmental law of the 1970s, when the convergence of disciplines informed our regulatory approach and when the immediate need for environmental quality became part of the law. 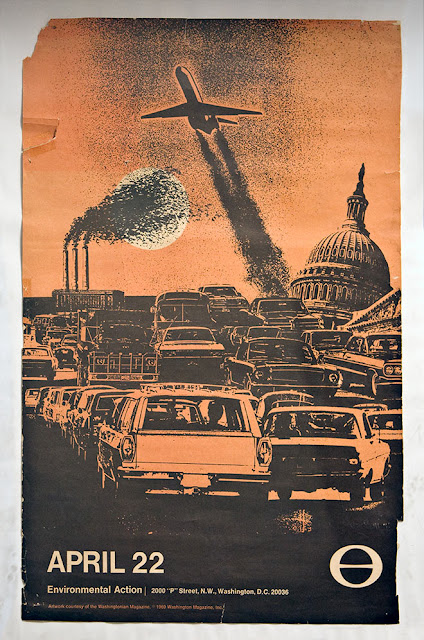