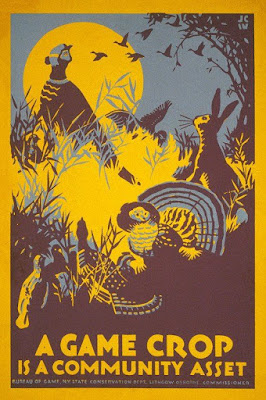 
The prospect of national climate change legislation currently seems dim, but protective legislation for the natural environment has not always been out of reach. State wildlife laws of the 19th century demonstrated that concerted action could persuade state legislatures to shift away from the fundamental paradigm of unregulated hunting when the declining populations of many species caused public alarm. Nearly a century later, in 1969, several high-profile incidences of acute pollution occurred, and a widespread environmental movement blossomed that prompted a previously indifferent President to champion the call for environmental policy. If this pattern held true, unusually strong storms or wildfires of increasing frequency and intensity in recent years should have generated public support for legislation to combat climate change. However, climate change reformers in the 21st century have not been able to convince Congress to seriously consider remedial legislation. This Article explores the factors that contributed to the success of the 19th century state wildlife movement and the 20th century environmental movement in order to better understand what climate change reform efforts may be missing.