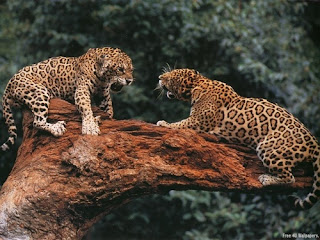 While the scientific community has widely accepted that evolution has significantly shaped human behavior, legal scholars have largely ignored the influence of evolution on our property system. A wide range of species exhibit behavior indicating respect for ownership, and it is believed that this behavior evolved as a competitively favorable strategy. Animal displays of ownership look strikingly similar to common law property rights, including the rights to exclude and exclusive use. Given that evolution has shaped the behavior of both humans and animals, much of our common law conception of property may in fact be based on inherited, ingrained concepts of ownership. Evolution, however, merely produces “good enough” results based on historic environmental conditions. By analyzing our property system through the lens of evolutionary biology, we come to understand that our default property rules are neither inevitable nor ideal, and we are liberated to design and implement alternative property rules to better fit our modern society.