Public land law is often thought to be divided into historical eras like the Disposition Era, the Reservation Era, and the Modern Era. We think an overarching theme throughout all eras is antimonopoly. Since the Founding, and continuing for over two-and-a-quarter centuries into the 21st century, antimonopoly policy has permeated public land law. In this article we show the persistence of antimonopoly sentiment throughout the public land history, from the Confederation Congress to Jacksonian America to the Progressive Conservation Era and into the modern era.

Antimonopoly policy led to widespread ownership of American land, perhaps America’s chief distinction from England and Europe. The policy fostered acreage limits in federal grants, a preference for bona fide settlers, and eventually an evolution from land sales to free land under the Homestead Act. Antimonopoly principles were also present in public timber, mining, and rangeland policies from the earliest days. In the Progressive Conservation Era antimonopoly fueled a public land withdrawal and reservation movement, landmark leasing and licensing programs that maintained public control over fuel minerals and waterways, and the first explicit federal policy concern over future generations. The modern era has seen the codification of multiple use management, the enactment of comprehensive land planning statutes, and the rise of multi-species concerns, among other antimonopoly policies.

Although antimonopoly policies seem to be under some threat from recent Congresses, a turn toward monopoly would amount to a renunciation of centuries of public land policy. This history strongly counsels against such these proposals as, however imperfectly realized on-the-ground, antimonopoly has been always been cardinal feature of public land law and policy and is deeply embedded in the nation’s identity as a reflection of republican values of individualism and equal opportunity. 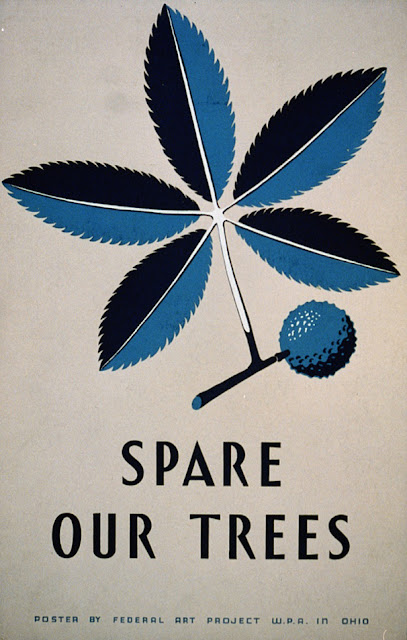