Dan Farber recently posted on the subject at Legal Planet. Here's part of what he had to say:

No doubt we could design a more effective and efficient regulatory scheme if we were start over. But the Clean Air Act has nonetheless had a major impact.  Here’s what EPA has to say on the subject  — and remember, this is from the Trump EPA, which is no fan of regulation:

For more on the history of the Act, see here. 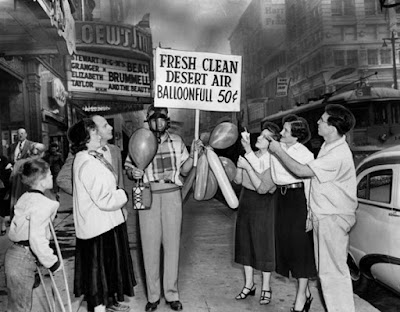