A colonial history of the River Murray dispute

Adam Webster recently posted his article, "A Colonial History of the River Murray Dispute". The abstract:


This article examines the history of the dispute over the sharing of the waters of the River Murray between the colonies, with particular emphasis on the period from the mid-1880s to the mid-1890s. The article shows that the change in water use by the colonies during this period had a significant impact on the question of how the water should be shared between the colonies. The article examines the early legal arguments regarding the ‘rights’ of the colonies to the waters of the River Murray and argues that these early legal analyses influenced the drafting of the Australian Constitution, which in turn has influenced the way similar disputes between the states are resolved today. 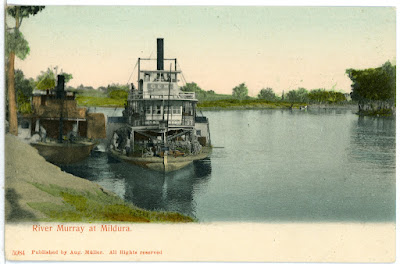