The recent issue of American Historical Review has a review by Kevin Armitage of Peter Alagona's After the Grizzly: Endangered Species and the Politics of Place in California (University of California Press, 2013) (we covered an earlier review here). Armitage writes:


The book argues that the ESA ensnared developers and environmentalists in familiar standoffs, and that battles over endangered species drove new law, science, and land-use policy. From these conflicts emerged the concept of “protected natural areas,” one of the dominant tools for species management, but one that Alagona thoroughly questions. Alagona notes how habitat protection alone cannot account for diseases, invasive species, the complexities of species interaction, and even how historic land-use patterns may or may not provide species habitat. This superb volume is an excellent history of California wildlife and shows how environmental history can prompt a fundamental reevaluation of public policy and scientific debates.

After the Grizzly is not an exhaustive history of wildlife in California, providing, instead, detailed case studies of four species—not the eponymous grizzly, but the California condor, the Mojave Desert tortoise, the San Joaquin kit fox, and the delta smelt—to exemplify the science and politics of wildlife conservation. Grizzlies, however, remain an important part of Alagona's story. Extinct in California for most of the twentieth century, grizzlies still haunt the state. They are emblematically abundant, a symbol of statehood, a creature at once adopted and eradicated. But the fate of this species does not fit into a simple morality tale of environmental decline. The grizzly, as well as the other species Alagona discusses, came to embody debates that are as much about “the politics of place as about wild animals” (p. 41). The politics of endangered species thus became the politics of endangered habitats, which in turn helped elevate the concept of habitat in legal doctrine and ecological science. 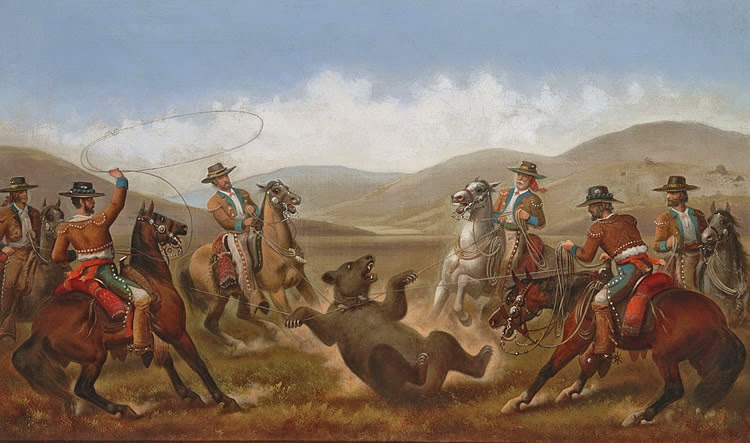